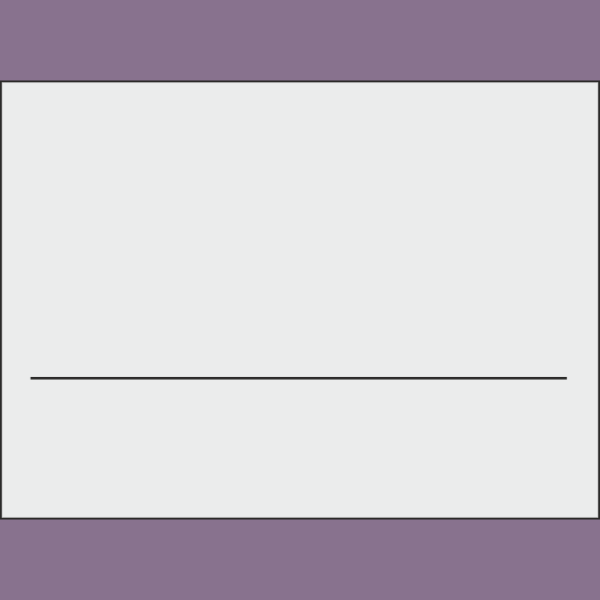 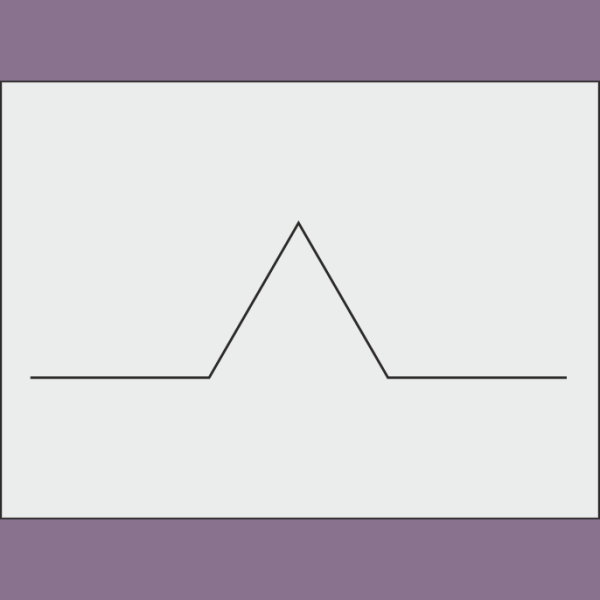 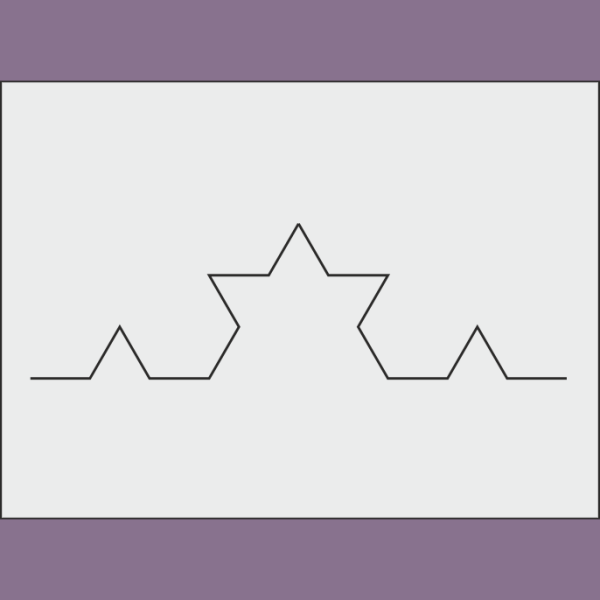 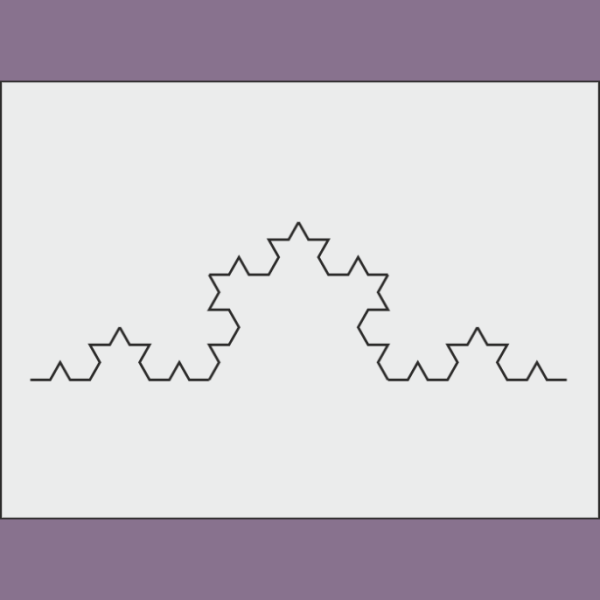 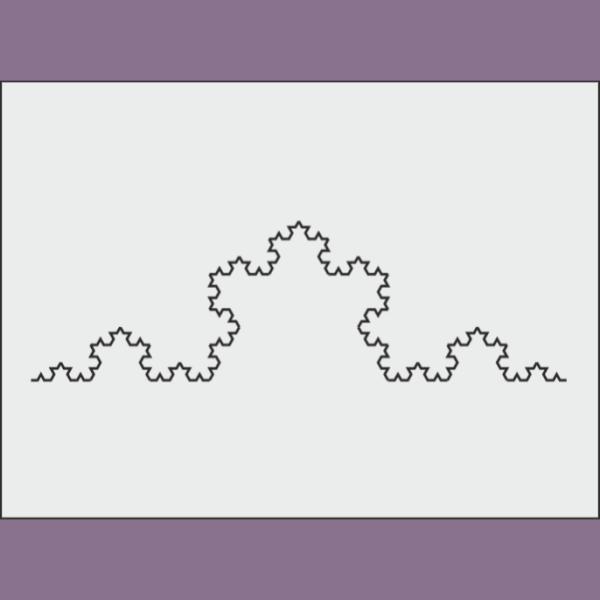 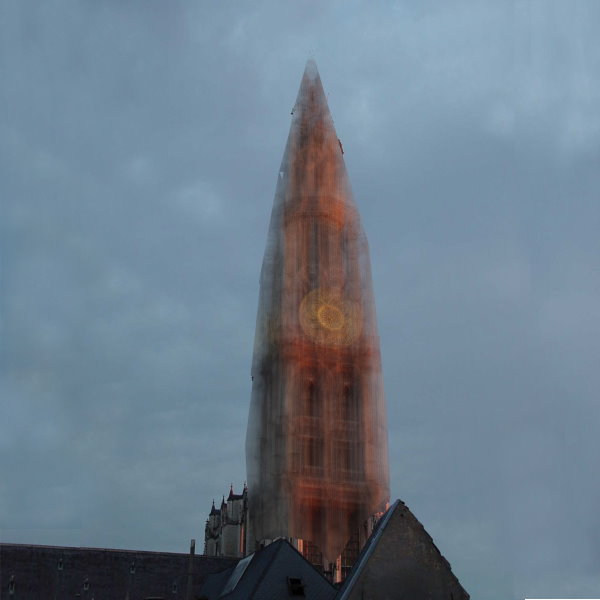 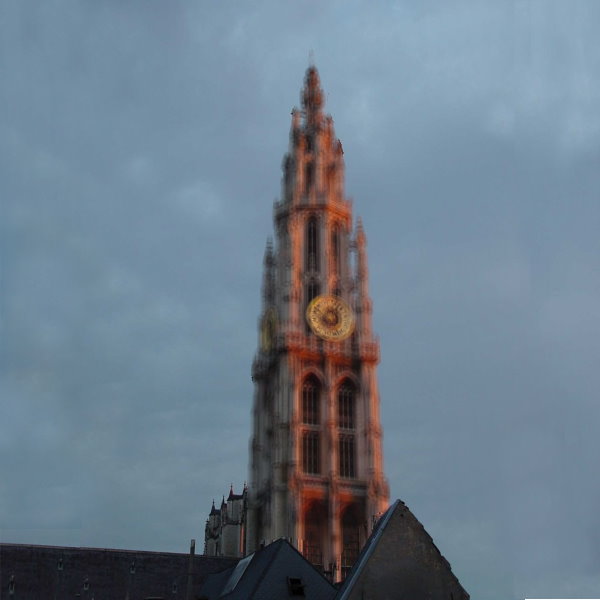 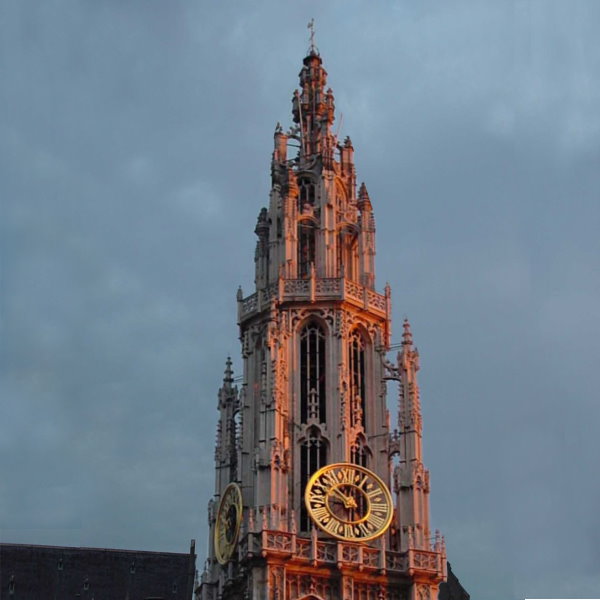 At that time the Cultural Council of the city of Antwerp organised the annual "Music in the City" festival. The SEM ensemble, consisting of Joris De Laet, Paul Adriaenssens and myself, was invited to give a creation concert for the 1990 edition in the Ebes auditorium on Mechelsesteenweg in Antwerp. The specified theme was the Antwerp Cathedral.
The final result was presented on 19-May-1990