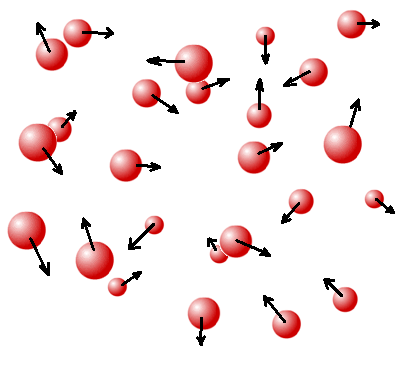 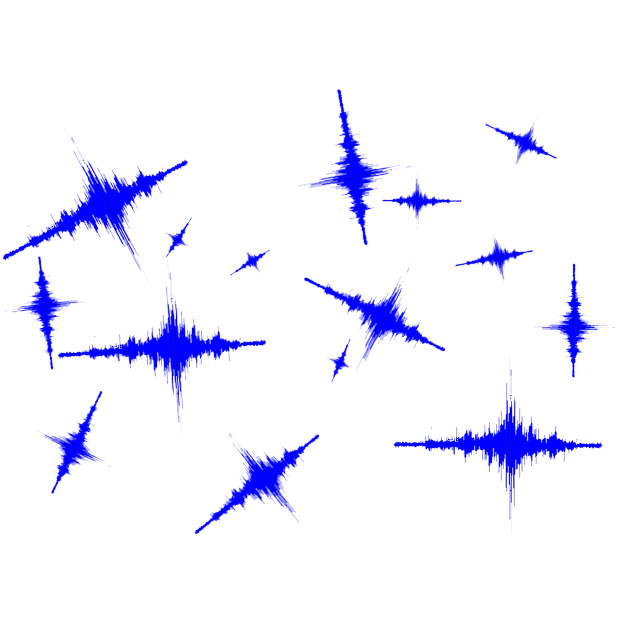 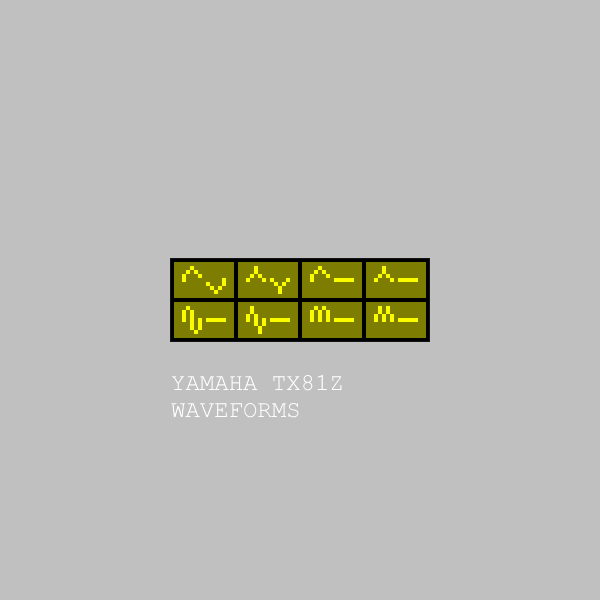 In 1990 the "Zuiderpershuis" in Antwerp had already stood abandoned and neglected for quite some time. For people who know the neighbourhood of the filled-in Zuiderdokken it was such a familiar and unchangeable image that many forgot its existence. In its glory days, the Zuiderpershuis had been the heart of the southern harbour area since 1883. It provided the hydraulic energy that brought the 156 cranes, 6 lock gates, 3 bridges, 3 sewer gates and 30 capstan gates to life. This energy was produced by a gigantic pressure installation that consisted of a large steam engine and two accumulators. The Zuiderpershuis remained operational until 1977. Unfortunately, the steam engine was dismantled at the end of the 20th century. As a result, only the two pressure accumulators are still the silent witnesses of the former activity. They still stand today as two patient, colossal and rusty sentinels in the turrets to the left and right of the entrance. It is these remnants of the original installation that impressed me and formed the inspiration for this composition.

In this work I have tried to express the phenomenon of compressing. To what extent a human being can feel empathy with the world of molecules and atoms I do not know, but I felt this composition strongly as an empathic sound process. Hence the creation of sound molecules to establish a sound gas, so to speak. During the course of the composition, the sound molecules become more and more compressed, and finally they pass into a new state of aggregation. The distances between the atoms decrease. The density increases and therefore the freedom of movement decreases. The energy state of each molecule also changes and this can be heard in the sound that gradually changes with it. The work ends when all the sound particles clamped in their crystal grid enter a solid state.

With electronic music equipment and a computer all sound parameters could be controlled in a reasonably efficient way. The thin density of a gas was expressed in the sound by spreading the sound moments sparsely over time. The molecule's freedom of movement is expressed in the random course of the pitches and the sound generators (= noise). The compression consists of allowing these sound parameters to flow into a fixed, unfree and dense structure that results in a crystalline, almost monotonous and uninterrupted sound.

This tape composition was realised within the framework of the artistic summer project Black Box (15 June - 15 July 1990) in Antwerp and was commissioned by the Masereel Fund under the impulse of the inspirator Koen Calliauw.

Related pages
CD - The weasel is living on the lofts now
S.E.M.