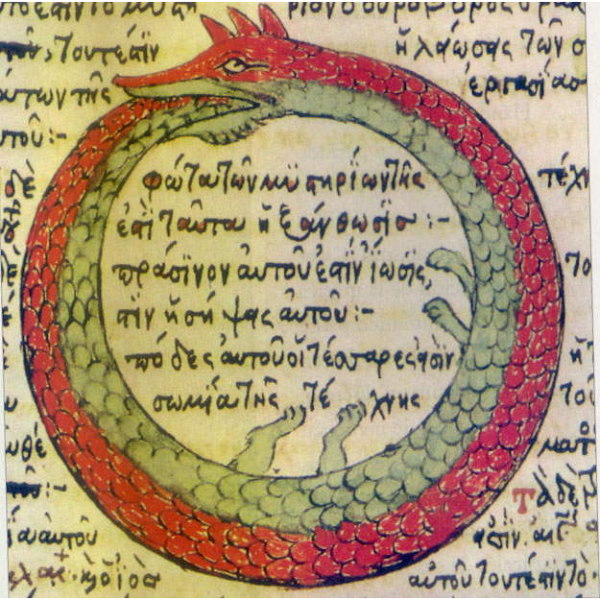 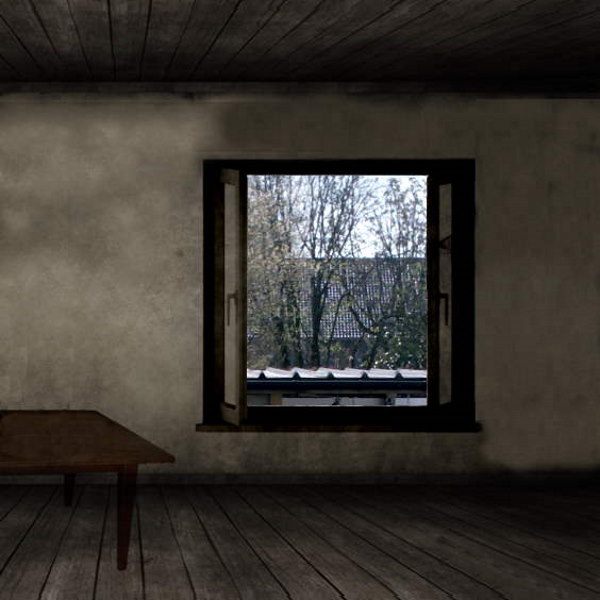 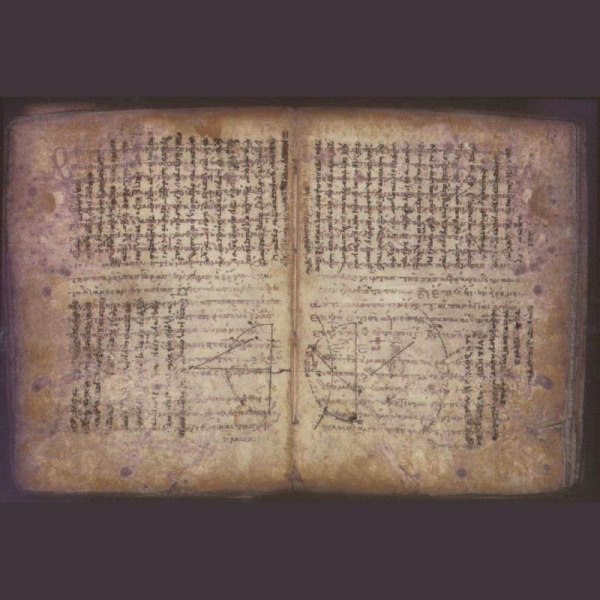 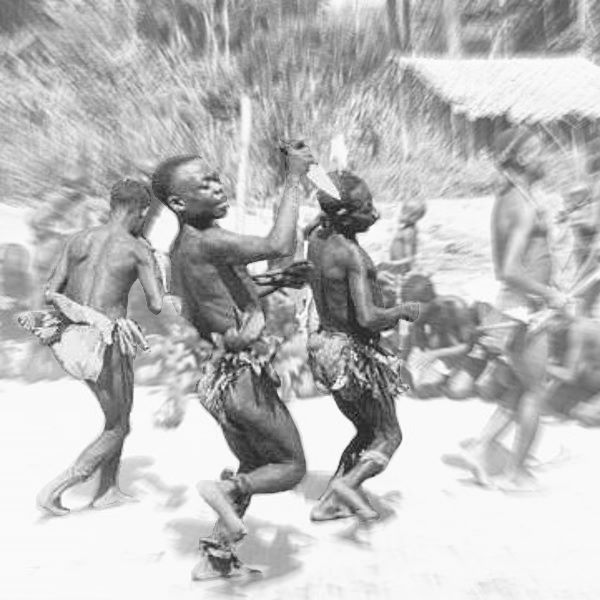 The four parts of my first electroacoustic work (1988), were made at home during the year that I attended the Seminar for Electronic Music Composition at the Royal Conservatory in Antwerp (1987-88). The instruments used were my old Sony Tape Deck TC377, my new Tascam Portastudio 246, a Yamaha Rex 50 effects module, a pair of AKG C541 E microphones and my Korg MS20 synthesizer. I also used traditional musical instruments: a Swedish overtone flute, a violin and a diatonic accordion. It is a real tape composition. Everything was recorded and edited on tape.

This first part was built up from various sounds which were made with the Korg MS20 and that gradually changed in sound via a loop. This loop was realized with the REX50 delay.

This second part also starts with Korg MS20 sounds. After about a minute, an improvisation with the sound of an övertonsflöjt is added. I made the flute myself from a PVC electricity pipe.The title Palimpsest refers to the original sound, which is increasingly drowned out by the altered sound, but which nevertheless remains audible.

The third movement in this suite is a short soundscape.It is an ode to everyday sound, audible in my study and through the open window. It is also an ode to the sounds from my garden and our old street in the Kalmthout of 1988.

Once again rehearsed live electronics that were recorded. The high-pitched screeching sound are dissonant accordion chords played on my diatonic accordion and edited with the REX50 pitch converter. The dance music recorded from the radio belongs to the pygmy people of the Ituri forest. I was especially fascinated by the special pounding of the drums. It took me a long time to find a more or less usable synthesiser simulation of this on the Korg MS20. This fourth title Vibrations refers to the violent sound vibrations in the dissonant chords of the diatonic accordion.