1/3  The library: every book is a voice.
(photo: Ann Marie Ludlow via Pexels) 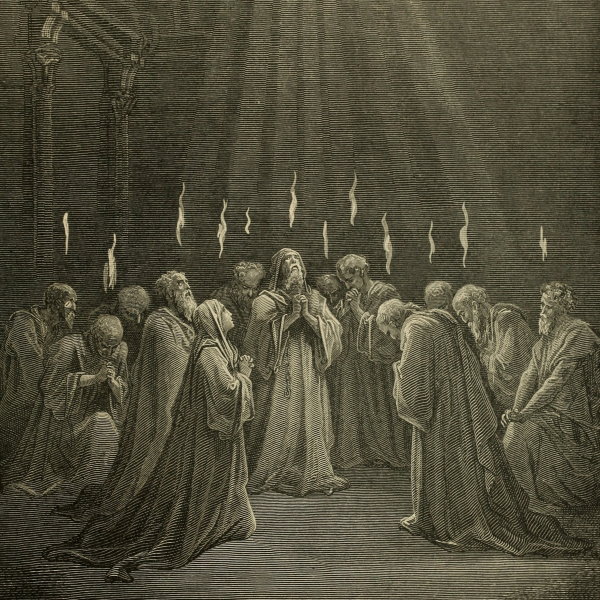 3/3  Speech and text in electronic media

For me, poetry is the sensory ability to consciously experience reality or aspects of it, and to detach this "experience" and represent it in a creative way, so that it becomes, possibly as an appreciation of reality, an object - material or not - that we call art. I wrote down this definition because I was asked to create something poetic for this work.

When entering a library it touches me, that there are so many who know the urge to entrust their inner self to the word. Whether this inwardness ranges from yet another culinary way of preparing food, or digs through to the deepest spiritual immersions and metaphysical constructions of thought, in the library all thoughts, put down in print, stand neatly and without too much distinction next to each other. The word is written. It has been added to the human ideational genome. The printed word is endlessly patient, waiting to be read. And when it is read, the encoded thought becomes current again for a few moments until its reverberation fades out again ...

The Word in Numbers

The word is not only printed, it is now also binary numerized. The World Wide Web forms a parallel and at the same time a contrast with the classic library. Here, too, huge numbers of individuals compulsively categorise their thoughts in words and entrust them to electromagnetic memories. Only a network of countless computers and servers keeps the astronomical amounts of ones and zeros manageable. This cybernetic cuneiform will continue to offer this information as long as it is powered by electrical energy. The reversible nature of this medium allows for a never before known dynamic. It follows, as it were, the wind of the current human world of thoughts. This medium is not patient. What is not read, or not provided with the necessary physical or economic energy, disappears.

"Speaking in tongues" or glossolalia (Greek: glossa "language, tongue" and lalein "speaking") turns out to be a speech phenomenon or speech trance that in some respects resembles the digital computer techniques I use in this composition: Something sounds like speech, but is unintelligible. All kinds of existing speech elements are uttered in a sequence that no longer encodes meaning and therefore draws attention to the speech sounds themselves. The bizarre and somewhat mysterious expression "Speaking in tongues" lends itself perfectly as a title for this composition.

The sounds used come from 20 library visitors reading from their chosen book and also come from the capture of electromagnetic waves generated during the copying of these recordings into the electronic circuits of my computer, thus representing the binary digital coded world.