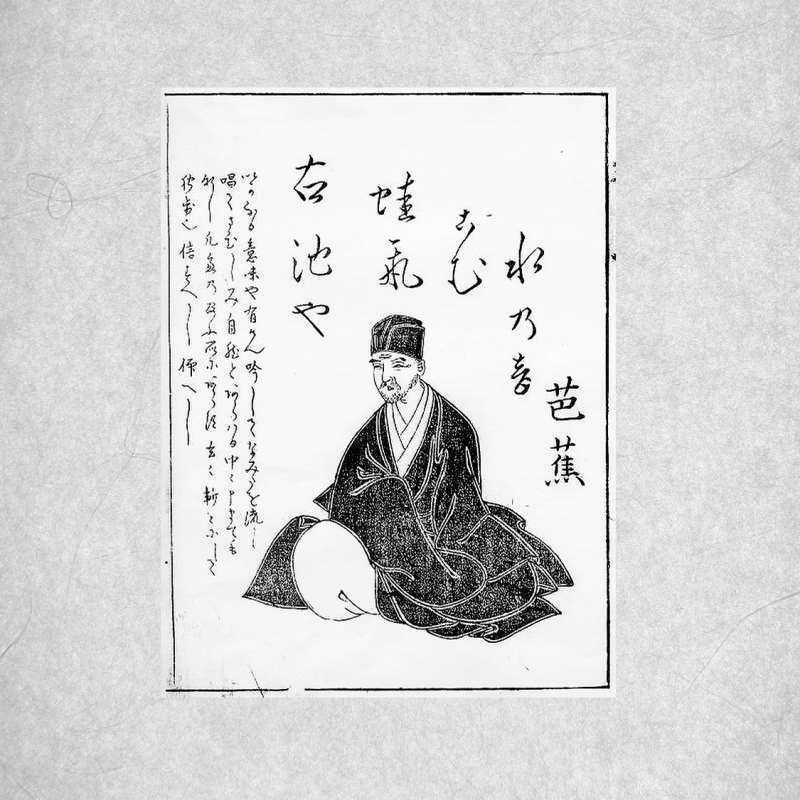 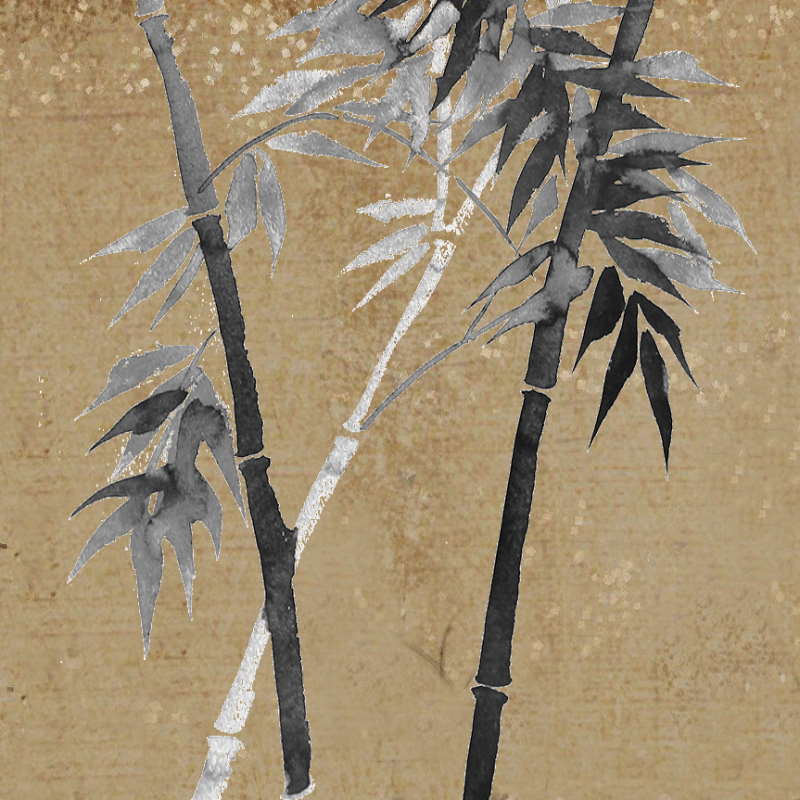 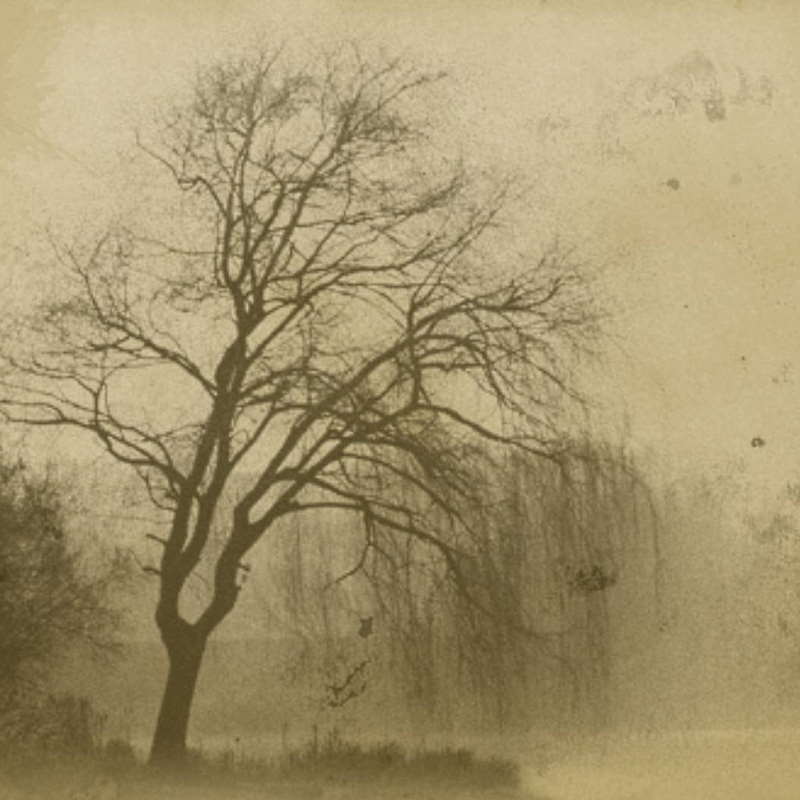 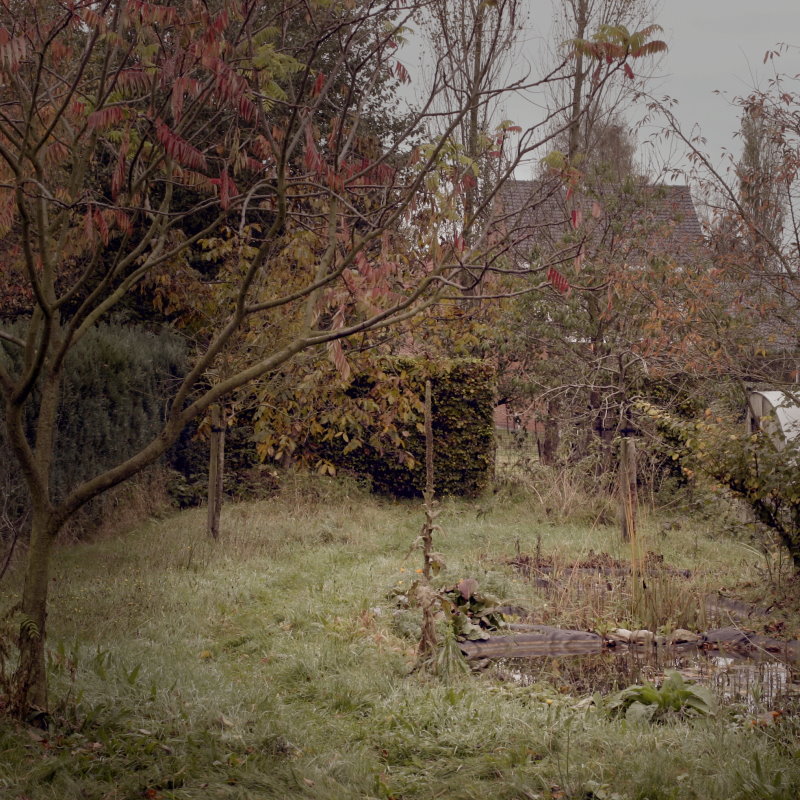 5/5  Garden where sounds were recorded

Everyone knows more or less what a haiku is. This classical form of poetry from 17th century Japan expresses an experience of a moment, sometimes linked to Zen. Originally, a haiku was the first stanza for a chain poem. One form of chain poem is the Renga. It is usually written in collaboration between several poets. A first poet writes the first stanza, a second poet joins in with the same spirit or emotion, each time with a strictly defined number of sentences and syllables. The whole results in a poetic dialogue. By repeating the rhythm of the verse, a poem of one to one hundred verses can be created. The interaction between different authors can create a variation in images, which make the renga lively and surprising.

Creating a chain poem is exactly what we tried to do during a one-hour live broadcast on 27 Aug 2004 on the alternative student radio station Scorpio in Leuven. Except that the intention was to do this with sound instead of writing.

The Spectraensemble sometimes included experimental performances in their programme under the internal code "SpectraX" and Renga on radio Scorpio was one of these. The participants in this experimental renga were Jelle Dierickx and Maja Jantar. I had got to know them both through their poetry collective KriKri, where they experimented with voice and sound poetry. The perfect partners as telephone voices. They provided voice poetry from Ghent. I came up with the concept and took care of the live electronics.

Renga could pass as an exercise in Zen, letting go of time and becoming aware of the environment. Therefore this Renga starts with a time-door through which the listener enters and at the end leaves this Renga.

Besides the voices, fragments of studio recordings by the Spectraensemble were used as the basic sound for the soundprocessing.

The other input consisted of a number of field recordings I had made, including, in memory of the great Haiku master Matsuo Bashô, a recording from my garden near my pond. A nice anecdote: a frog actually jumps into the water near my microphone. The sounds in the recording were not limited to water and frogs, but also included everyday sounds from the surrounding neighbourhood.