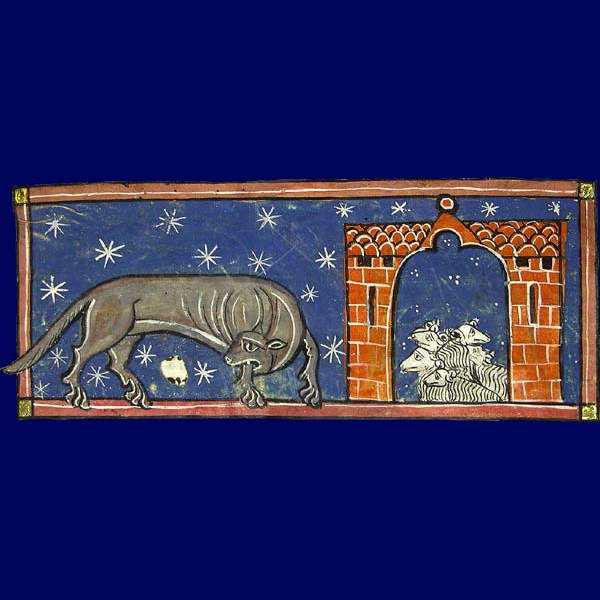 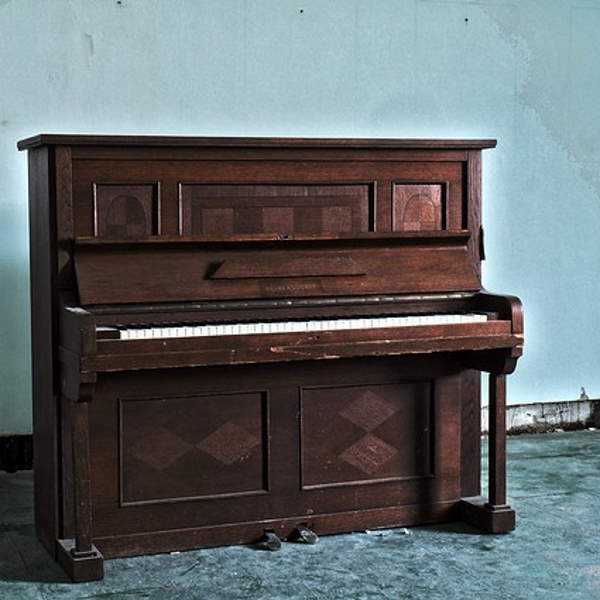 The wolf has a grey to greyish fur, with a reddish brown colour on the back, head and ears. However, the differences between individual wolves and subspecies are significant and they occur in all kinds of colour varieties, from completely white through reddish brown to completely black. The wolf hunts in packs and is therefore dangerous to wildlife and livestock. Even humans can become its prey.

In addition, wolves howl at night. There are countless pictures of wolves howling in front of a full moon. The fear of the wolf is deeply ingrained in man. Where exactly in the human consciousness or subconscious that fear has nestled itself, is a mystery to me. Maybe that's why for me from a very young age the wolf has been an archetype of attraction linked to fear.

Little Red Riding Hood and the Wolf did not leave a bloody impression on me so much as an extremely mysterious one. After all, Little Red Riding Hood stayed alive in the wolf's belly, she was not torn apart. Afterwards, the wolf was mercilessly thrown into the well, weighted down with stones. Again an archetype for mystery, for access to a parallel universe: the well.

At a very young age, when my nose barely got above the keyboard of my great aunt's piano, the tones of the bass strings, which vibrated almost imperceptibly, gave me a shiver that was so similar to the shivers caused by the dangerously fascinating wolf, that I called it "the wolf". Perhaps the same areas of my brain were activated by both wolf and piano. Both also stimulated my curiosity and urge for exploration. It brought me into an excited equilibrium, a gentle hysteria, between an indefinite restrained thrill and an urge to enter a domain that beckoned.

The Piano and the Wolf

This just had to be the title of the composition which was built up entirely from piano sounds. Also during the recordings, all alone at night in a deserted school building, every step or sound of keys kept echoing for seconds, near the old battered piano and with my ears (through the microphone and headphones) very close to the dusty and musty smelling strings, something of my childhood fear still came to the surface.

This has also become a composition in which not only the piano sound has a say, but in which at the same time a second domain comes to the surface which I would like to call the intermediate area between rhythm and tone.

Brief explanation of the repetitive hitting of a key. Usually we hear that as a rhythm. If the key is played repetitively very quickly, for example 65.4 times a second, then the hitting itself is heard as a very low C, and that simultaneously with the pitch of the string itself. Welcome to this fascinating tonal no man's land. This domain is also visited in the experiments with the loudspeaker whistles. (See link below)