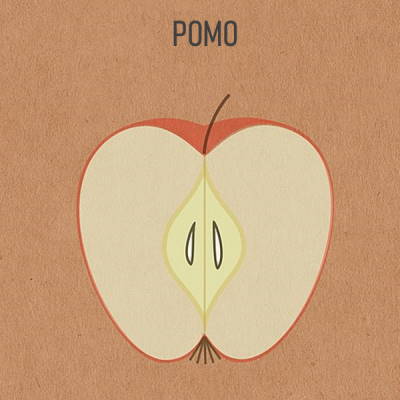 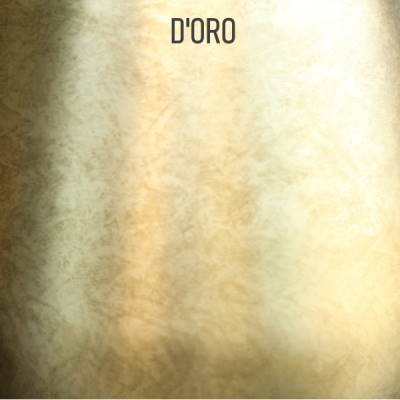 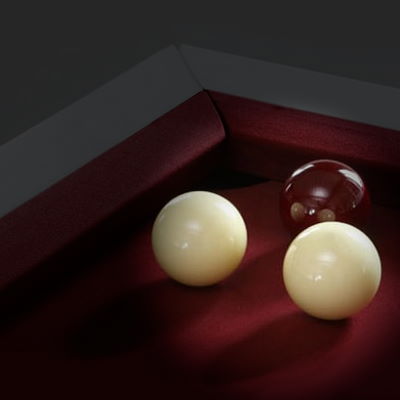 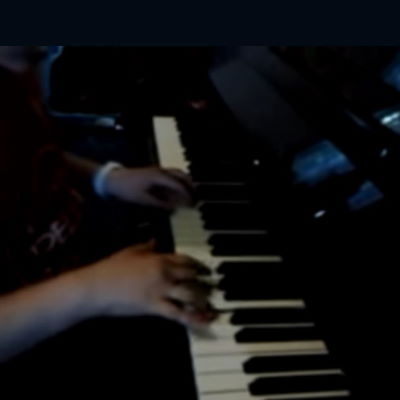 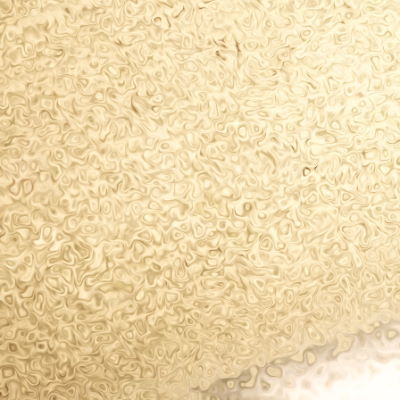 1999. I had been working a lot with MIDI and had become familiar with the Cakewalk software, and I wanted to further explore where its possibilities would take me musically. I had previously tried to make myself comfortable with traditional staff notation and had to conclude that this was easy to understand, but that reading it fluently didn't really work for me. Did I start learning musical notation too late? Well, let's leave it at that. From the software Cakewalk came the Ministering Angel, and it was called "Piano Roll".

That piano roll is of course meant to create and edit music via the 12 note system. In 1996 a first test with it led me to a new folk tune. Thanks to my good hearing, this way of working appeared to suit me well. It has nothing to do with my electronic music, but I did have fun with it.

After reading Boudewijn Buckinx's book " The Little Pomo", I thought I'd express my urge for experimentation in that, let's call it, music of notes. Unabashedly committing 'post-modernist' music. Spontaneous and real as Buckinx says in his introduction. If I follow the details of the MIDI file, the first version was created on 9/1/1999.

So, after some more traditional and folk music-like studies, I would try to make a more experimental composition and venture into a musical domain I had never entered before.

Because in all this experimentation in the end traditional and tonal elements returned, I named this suite Pomodoro, with Buckinx's book in mind. Apart from the postmodernist aspect (pomo), the style had also become a succession or mixture of ideas. Pomodoro therefore also refers with a wink to the cans of shredded tomatoes that in turn more or less refer to my chaotic composing method. Each of the three short compositions in this suite was originally given an Italian-looking title: Carambola - Canzone - Canvas.

The whole piece is written for Hammond organ and piano, where the round electronic sound of the organ and its interferences in the highest notes, mix very well with the percussive character and richness of the piano sound.

Who likes to read along with the music while listening, can follow the score. I have made a notated version of the piano roll with MuseScore. The readability of the score is entirely determined by MuseScore, but maybe some readers will find it useful.

In contrast to what I would call traditional music, here there is no theme that is repeated. It is a train of musical phrases and of graphic experiments on the piano roll. Because of the lack of repetitions, it's also like driving that train through a landscape. If you want to see a certain view again, you have to do the ride again.

In contrast to the other two parts, Canzone was written for piano solo. This part had to be a rest break between the other two parts. That's why I kept it minimalistic. In fact, it has become almost a meditative quiet environment of piano sound, which culminates in an intentionally tensionless ending.

This part originated from a first draft of a waltz in 5/4. I don't see it as a waltz anymore but, as the title says, more as a sound structure which serves as a catharsis for the two previous parts which are each other's opposite.

CD - Peace for a piano player

The calm part, Canzone, with piano solo, has also appeared separately on my CD "The weasel is living on the lofts now". I had offered the piece to a befriended pianist who was having a difficult time back then. Therefore it got a new title: 'Peace for a piano player' which is a pun on 'Piece for a player piano' referring to the automatic piano at Logos Foundation, where it was recorded.

Related pages
CD - The weasel is living on the lofts now