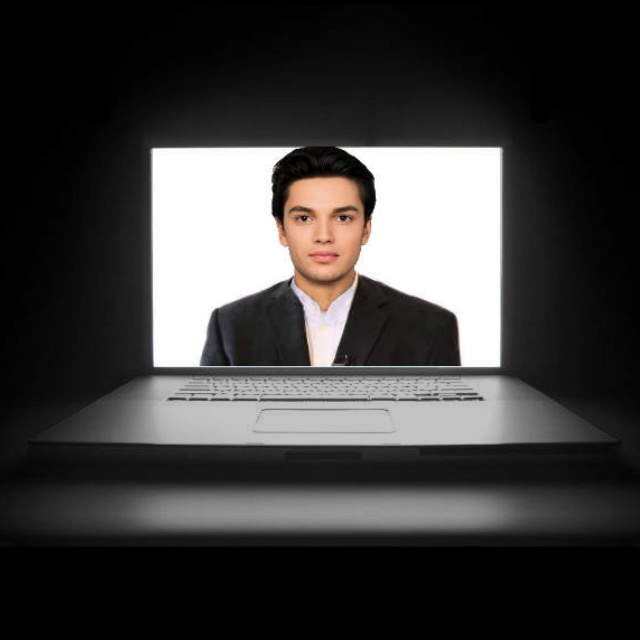 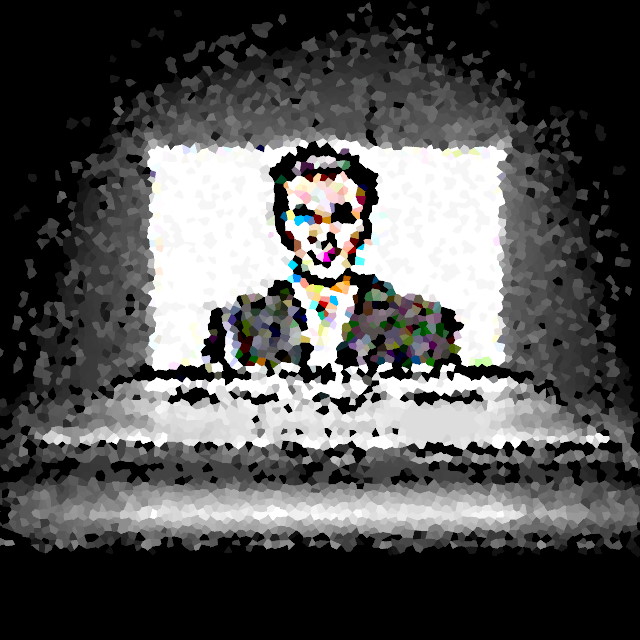 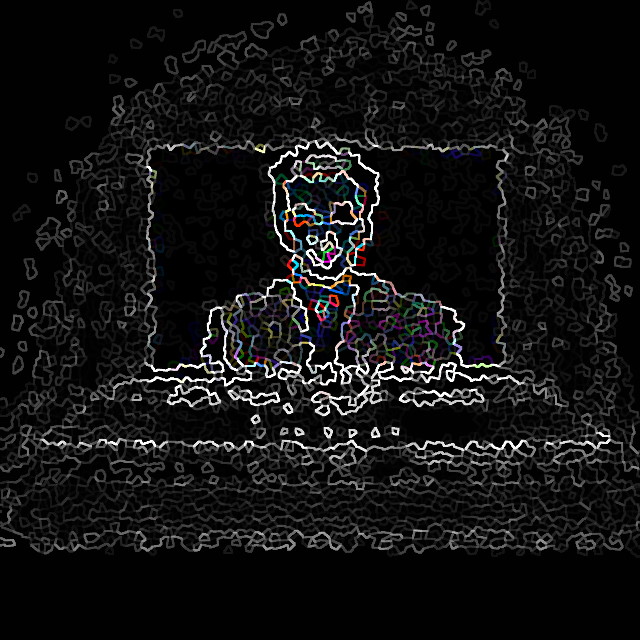 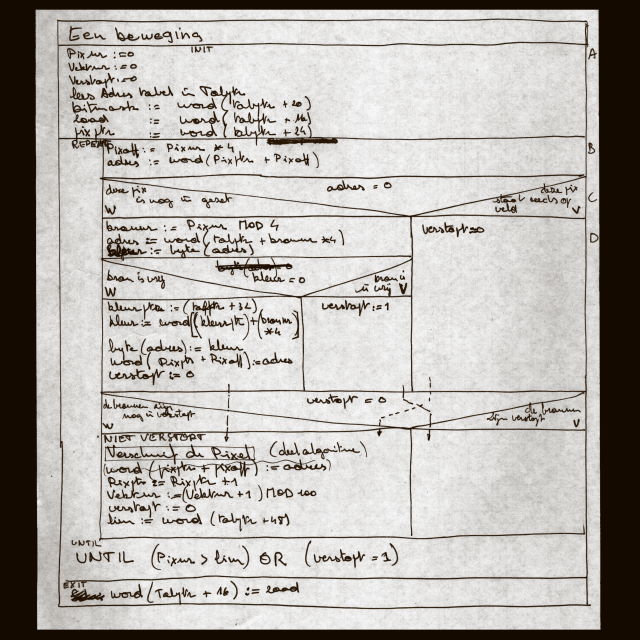 4/5  An algorithm (Working Draft of Genesis)

5/5  An algorithm (Working Draft of Genesis)

"Algorithm I" was an idea from a few years ago (2010) to make a meta piece that even almost literally tells how I make my music: with algorithms. A meta piece was exactly what I thought would fit on the first FINGERPRINTS-CD of the composers association ComAV.

The businesslike emotionless male voice at the beginning fits well with the procedure-like style of a computer language. The other sounds I use, in contrast to this formality, come from synthesis techniques that create chaotic sound from the feedback in digital delay lines.

In "Algorithm II", I elaborate on this idea in which I try to control the chaos in the synthesizer sound with algorithms. At times, an algorithm in Max/MSP controls hundreds of parameters simultaneously, something which is only possible with computer algorithms.

My composition "Algorithm II" became for me during the composing process a metaphor for the search for predictability and certainty in a chaotic world that has more parameters than we can control. In my opinion, getting used to an unavoidable dose of chaos is not a bad thing.