NED | ENG
Everything :  Discontinuum   |  Batiment  |   The weasel is living in the lofts now 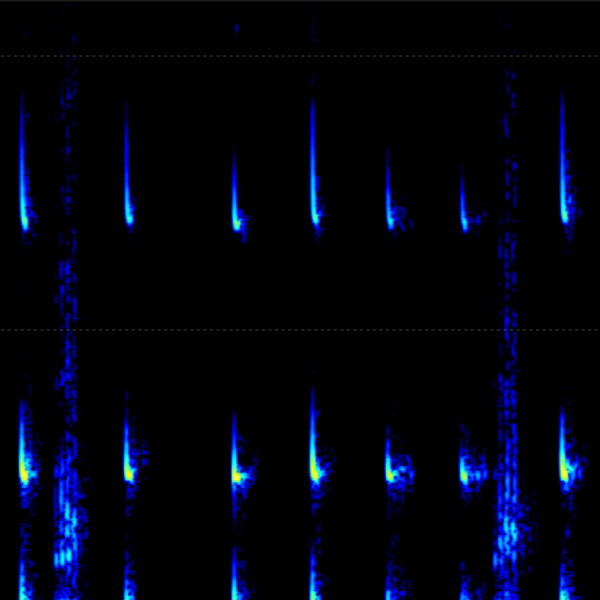 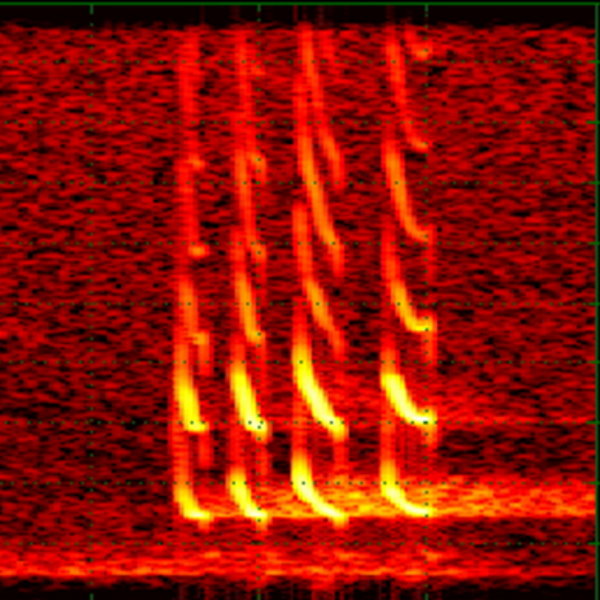 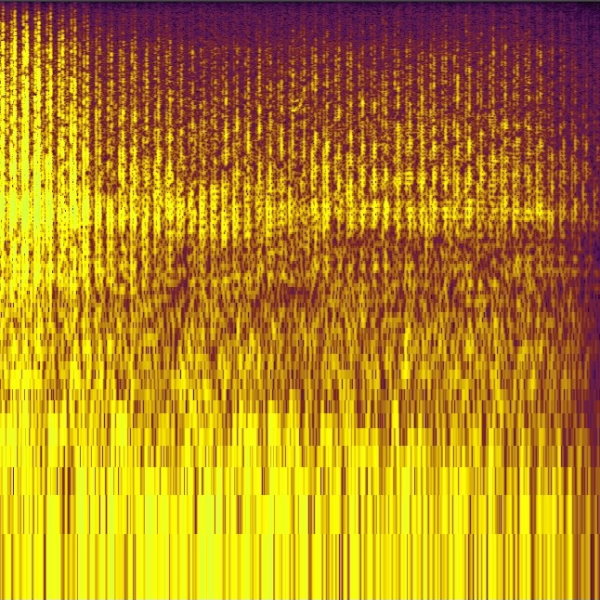 This short composition was a birthday present and was offered, together with miniatures by twenty other composers, to Lucien Goethals on his 70th birthday from the Belfry Building in Ghent on 15 Sept 2001. Just like the Belfry, this composer has a musical reputation that stands like a house in the Flemish music history of the 2nd half of the 20th century. A batiment! (a building)

The sounds for this miniature were recorded with a bat detector during a walk with the bat workgroup of Natuurpunt. The ultrasonic sounds of the environment during this walk were made audible by this device. Two techniques were applied to this device. Both by lowering the frequency (playing the recorded sound more slowly) and by ring modulation with sum and difference frequencies around an adjustable frequency, these sounds were brought within our hearing range. The one-minute composition begins with the surprisingly beautiful sounds of careless crickets, which are then startled by the sounds of bats searching for food. The minute is ended by the clicking foraging sounds of the hunting bats which, in this composition, eat the crickets as prey.

Contemporary music and the crickets

The bats and the crickets reminded me somewhat of the fable of the unconcerned cricket and the ant, made famous by Jean de La Fontaine. Goethals could get upset about the way in which superficial and mostly commercially conceived music suppresses art music. That is why I have tried in this little composition to let the cricket, as representative of this superficial music, be 'eaten' by the bats, the Batman's who are standing up for art here.

The composition was conceived for playing through 4 horn loudspeakers out of the Belfry. The 4 channels are directed towards the 4 points of the compass. Together with 20 other composers, the Belfry told the city of Ghent 'what time it is' that day with a special electronic carillon.