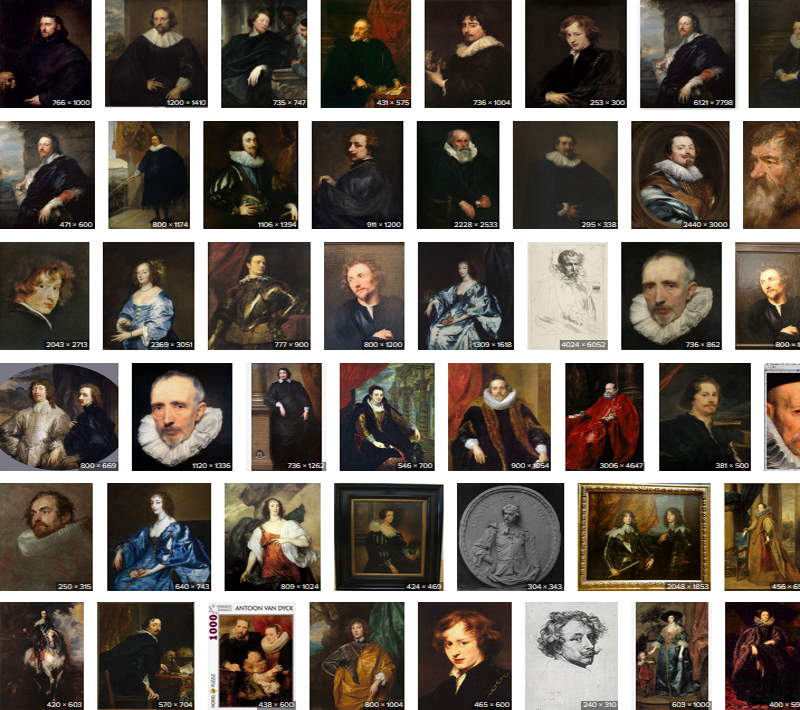 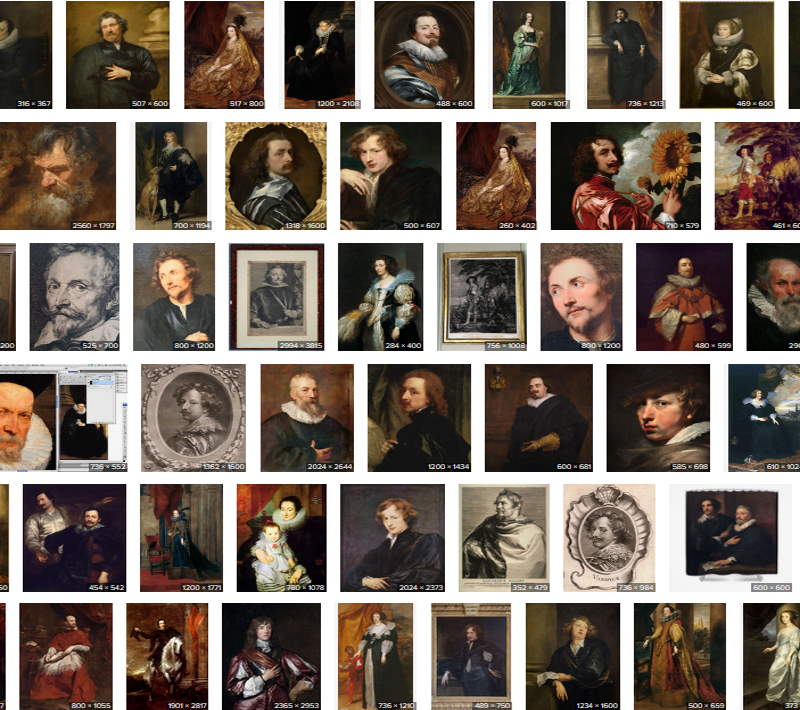 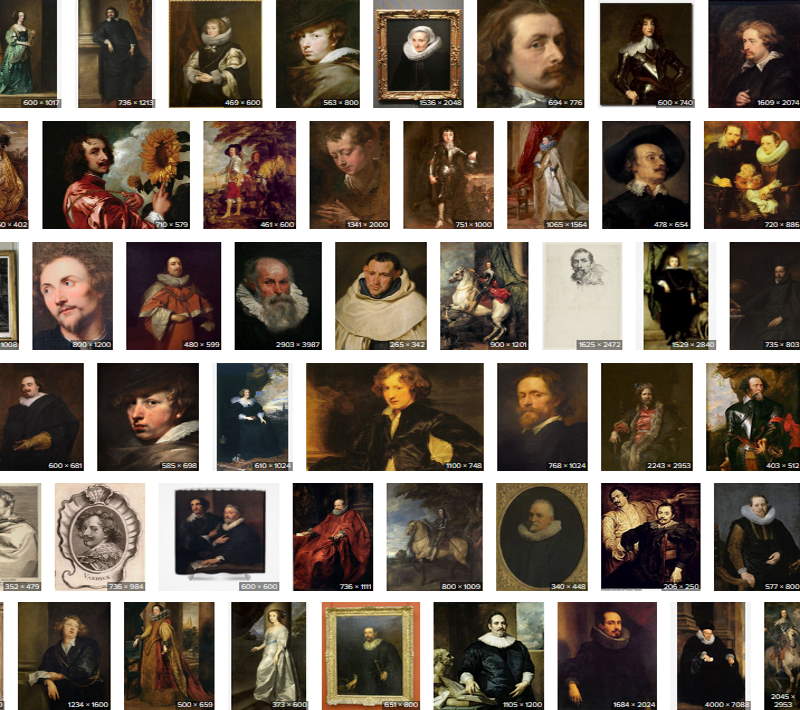 What struck me during my visit to the large Antwerp Van Dyck exhibition in 1999 was the large share of portraits. Walking by, one meets in those works a spectrum of personalities, characters, temperaments, often subtly hidden in social codes or symbols. No blending of atmospheres, but an intermittent transition from one frame to another. By analogy, this composition is also a discontinuous exploration of a number of sound spheres and digitally created temperaments.

This composition is purely synthetic. Starting from the fundamental sounds, the sine tone and the white noise, building up a complex sound. The challenge was to use these sounds to create the most diverse sounds which, to an unsuspecting ear, would not immediately be associated with a synthesizer. Perhaps a parallel again with Van Dyck, who attached great importance to painting textures. However, the parallel does not run any further. Van Dyck tried to imitate reality. I did not.

I had a machine at my disposal which could be programmed into any conceivable synthesizer process. The wealth of synthesis techniques offered by this machine allows an exploration of an infinite sound world. The concert version of this composition consists of 8 sound tracks, making spatiality one of the sound parameters.

Composition commissioned by the Cultural Council of the City of Antwerp.
Creation: 15 January 2000 in the Royal Museum of Fine Arts in Antwerp.

Related pages
CD - The weasel is living on the lofts now
S.E.M.