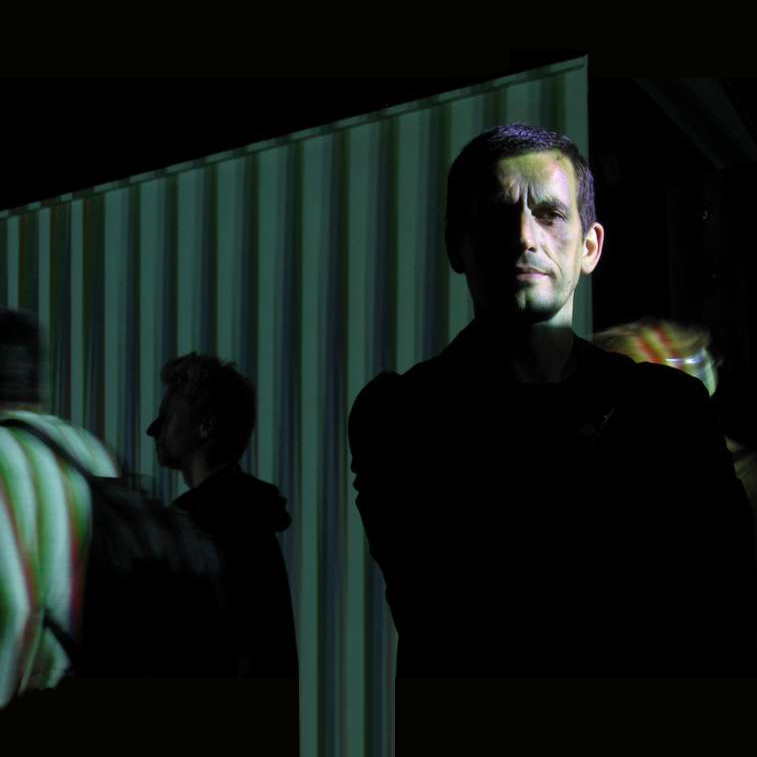 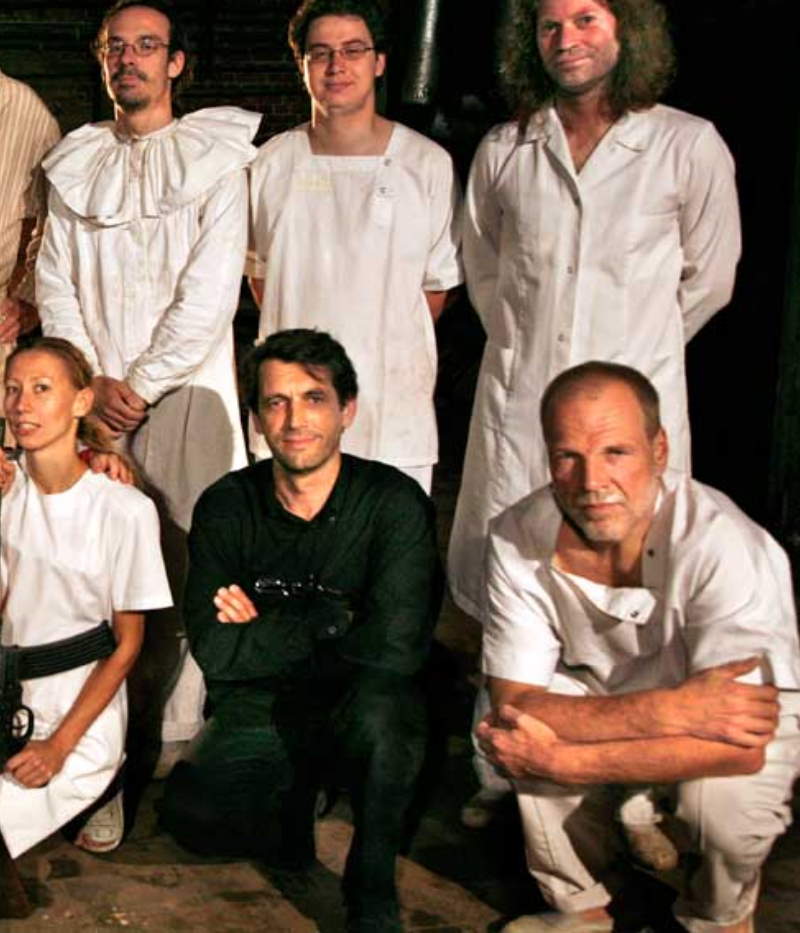 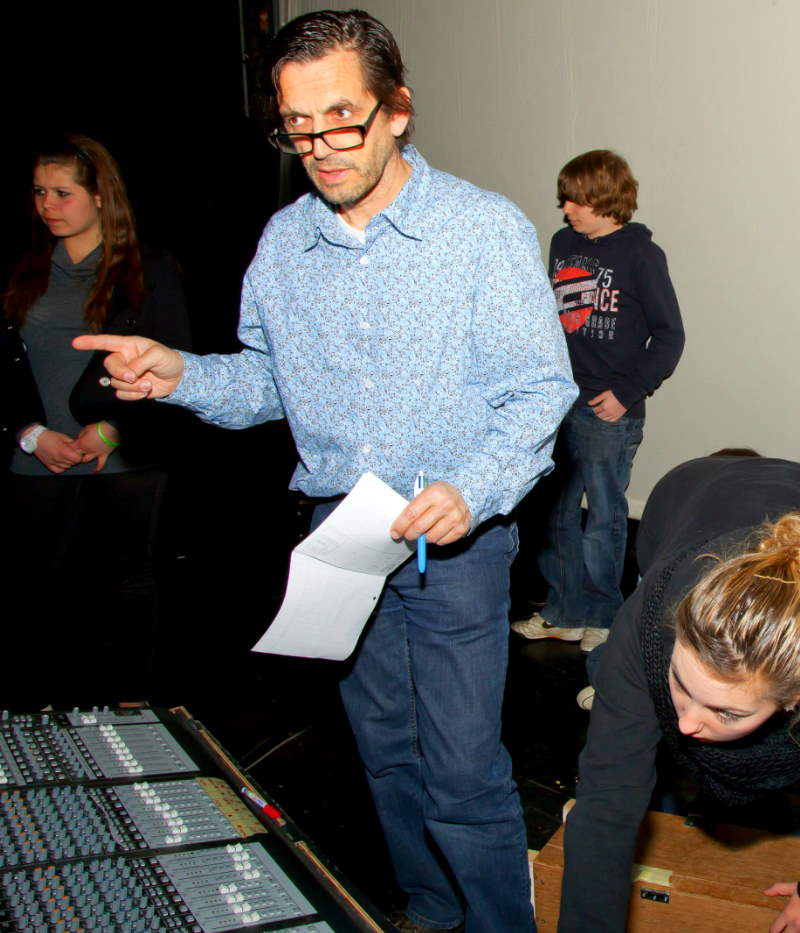 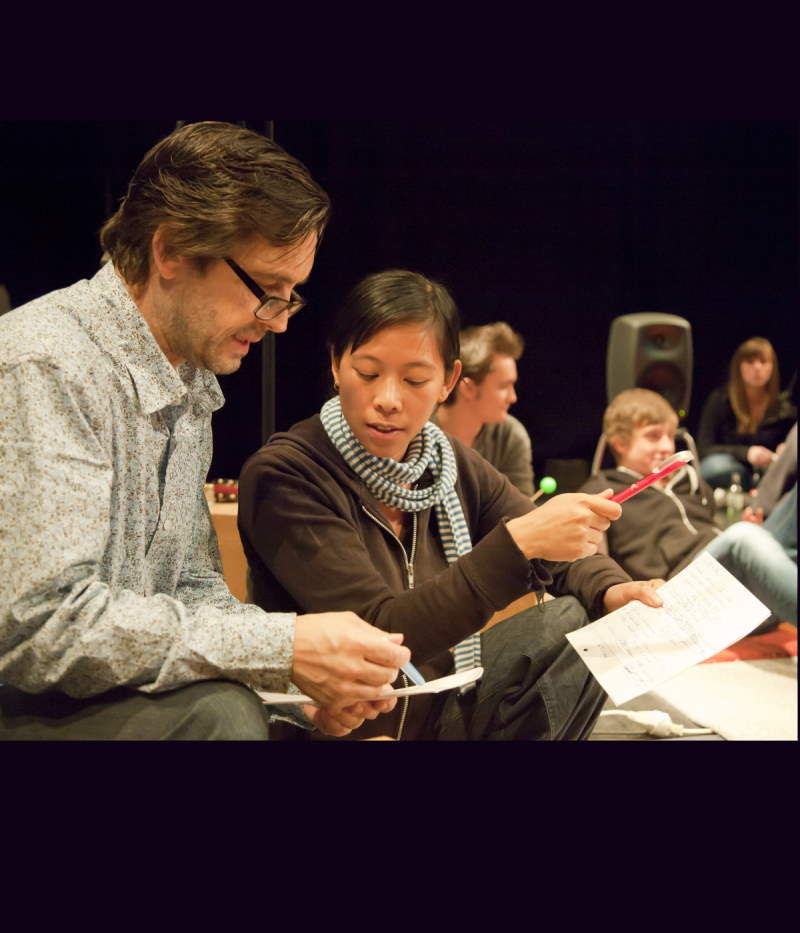 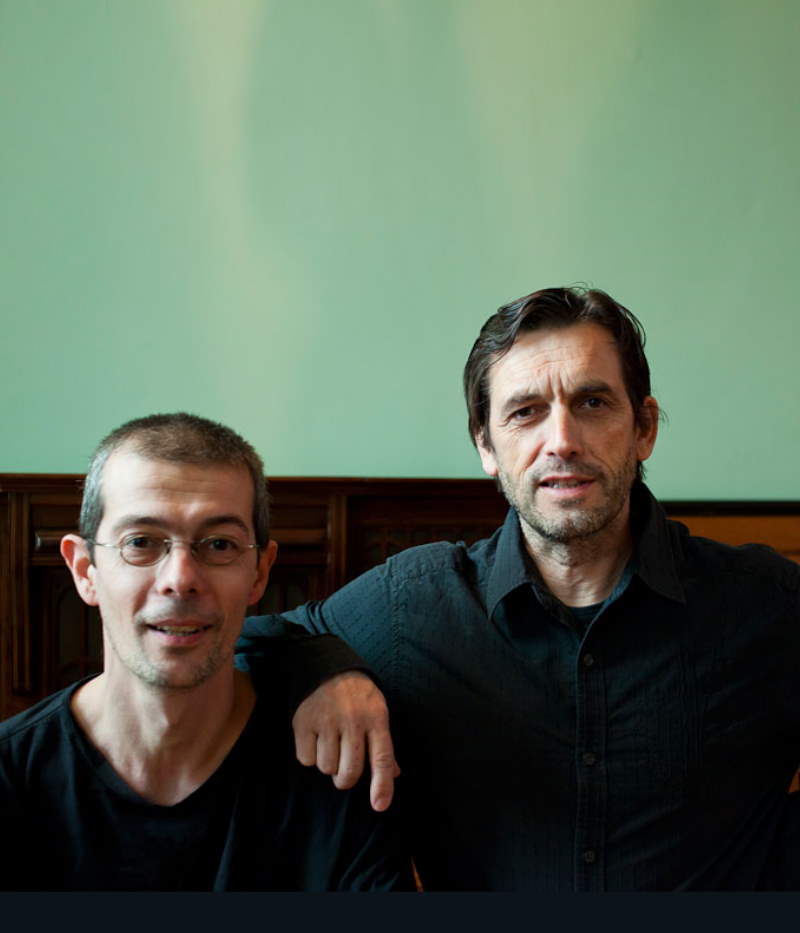 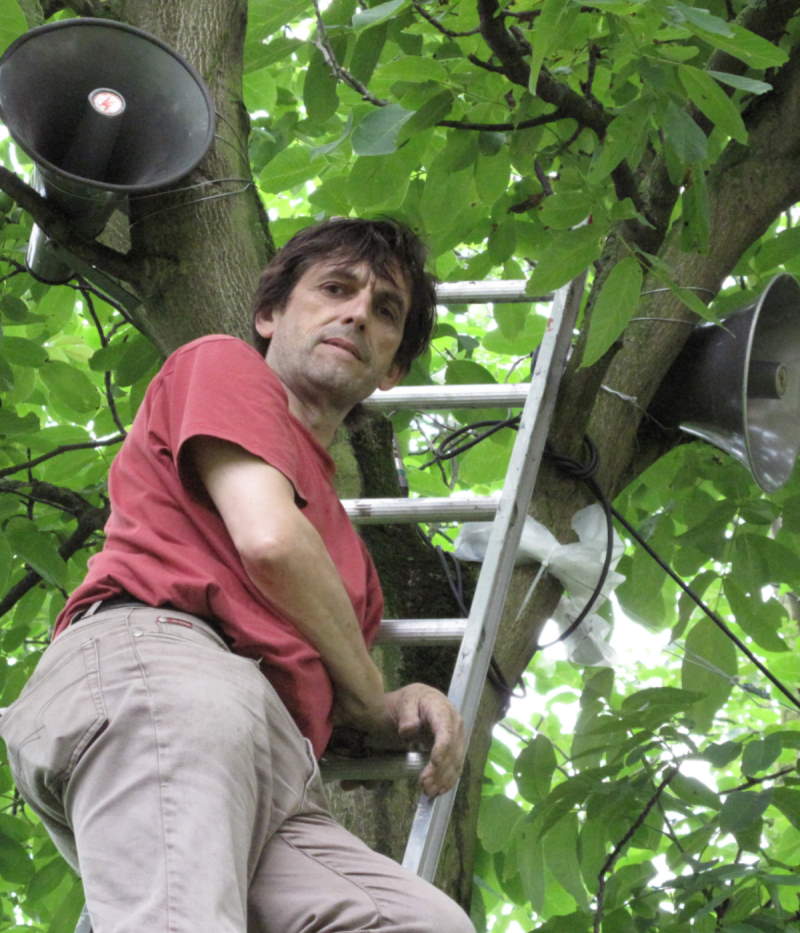 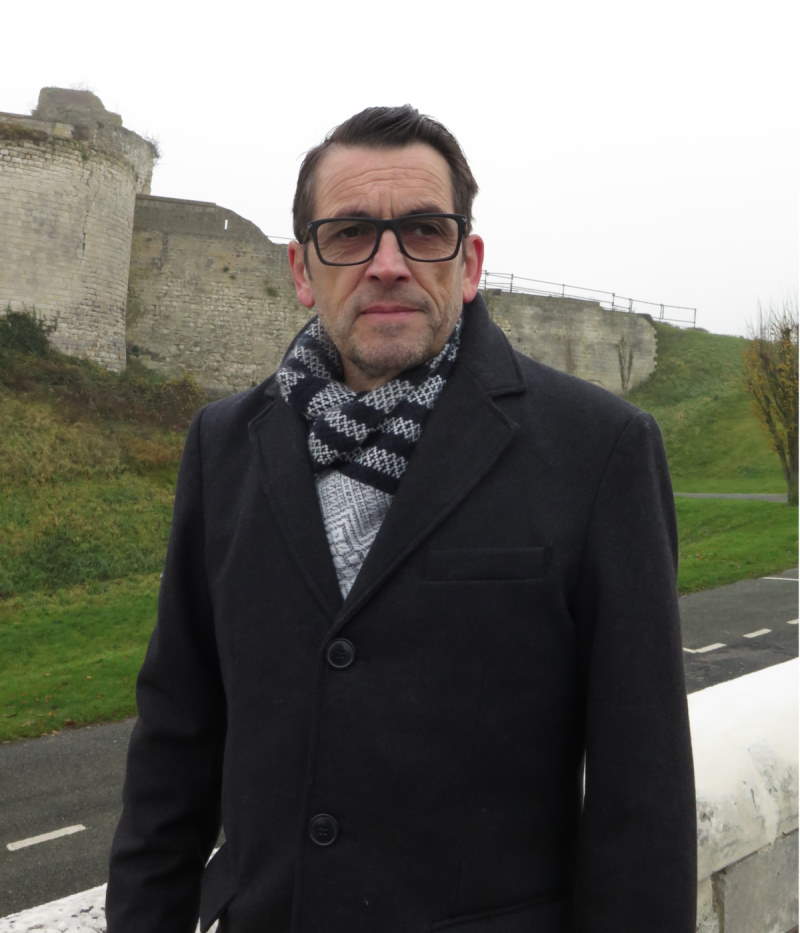 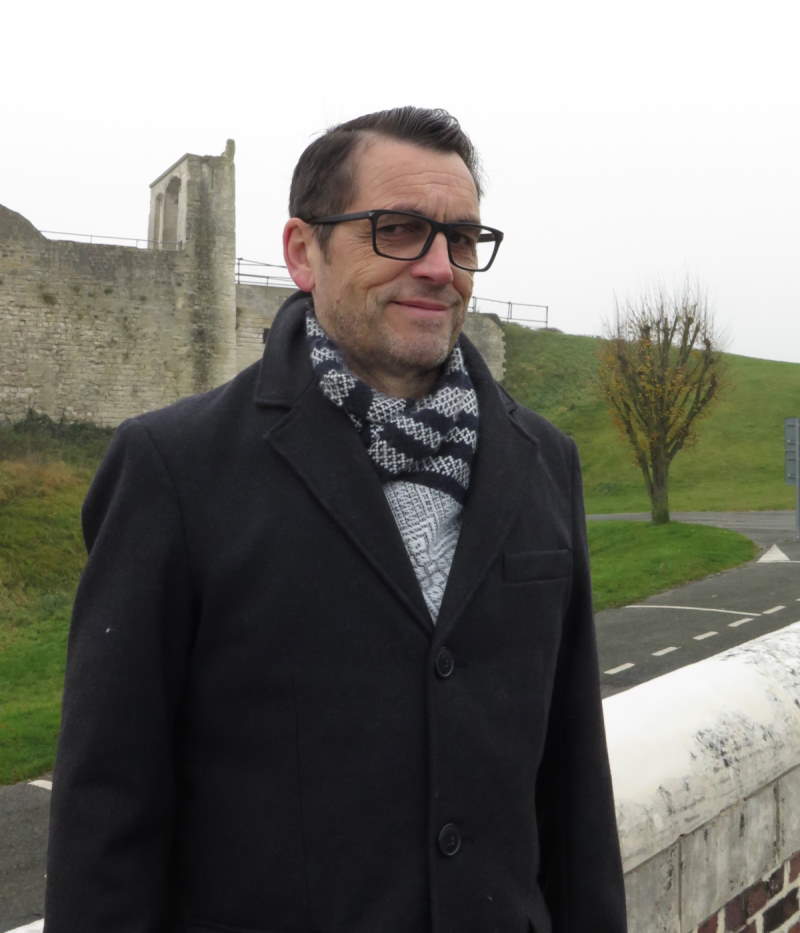 Dirk Veulemans (1956, Ostend, Belgium)
Lives and works in Kalmthout (B)

In 1987-88 he completed the year-long seminar in Electronic Music Composition at the Antwerp Conservatory with Joris de Laet. Since then he has worked with various ensembles and artistic groups, and for events at home and abroad.

His broad musical interests range from ethnic to the most actual music. His own work consists mainly of electro-acoustic compositions, in which he strives for a richness of a diverse and individual sound palette.

The computer and the creation of algorithms have always been an important tool and language in this. The spatiality and mobility of the sound take up a lot of attention during the composition process and during the performance.

In recent years, he has also been exploring the integration of acoustic sounds and music in these electroacoustic compositions. He does this with self-built computer-controlled instruments.

He has been working with the Spectra Ensemble since 1999 at happenings and concerts led by Filip Rathé and Alvaro Guimaraes (until 2003). Amongst others:

He collaborated as a sound spatializer and as a composer in the 5 KriKri festivals (2002-2006) for experimental poetry of KRIKRI vzw under the direction of Jelle Dierickx.

He is a founding member (2003) of the Kunstarbeiders Gezelschap (KaG), which has a European focus and where he collaborated with international musicians as performer and composer in various projects.

Collaboration as composer and performer with "In Vitro" vzw

2019-2020 Organised, in cooperation with De Week Van De Klank, HET BOS in Antwerp, ComAV and FeBeME-BeFEM, the promotional concerts B.O.E.M. (Belgian Encounter Electroacoustic Music). In these, composers of electronic music met each other musically. Edition 2023 was cancelled due to the Covid-19 pandemic.