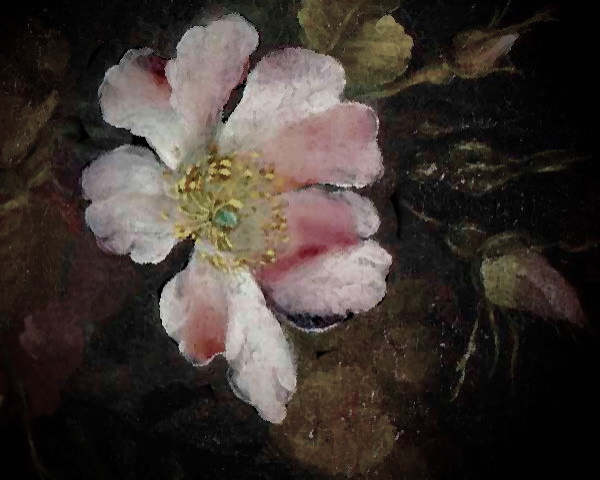 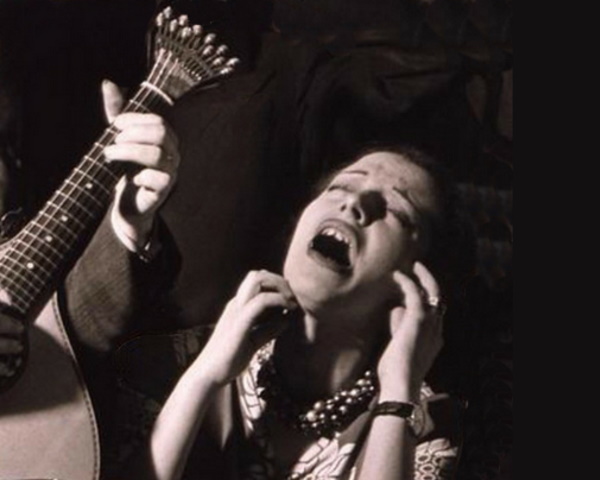 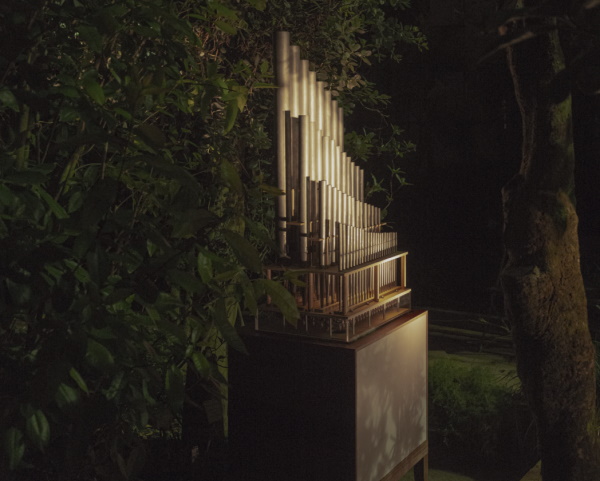 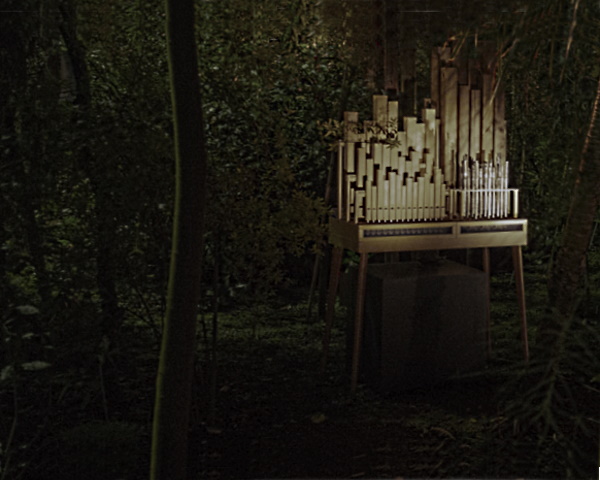 To bask in a state of bliss through the pleasant memory of something that has been. Not especially tristesse or bonheur, but just a memory that plays through your mind like a yellowed photograph. Everything has been. What has not been, is not.

Evoking this feeling through musical sounds makes the memory universal. Not a connected anecdote, but an actual moment that resonates with the past and, importantly, that can be evoked whenever one wishes. Not surprisingly, this has given rise to musical genres. Like Fado. Aaah Saudade.

The art of not forgetting.

I enjoyed improvising this music on my cistern and getting a bit of the Fado feeling over me. I noted down the theme and further elaborated it for barrel organ. The organ builder Johnny Verbeeck was so kind to give me the opportunity to control a newly restored Mortier organ via midi. It became a romantic piece on 3 April 2006 and a present for my heartfelt friend and life companion.

When my first organ was finished and later my second, I edited the music for it to this current result.