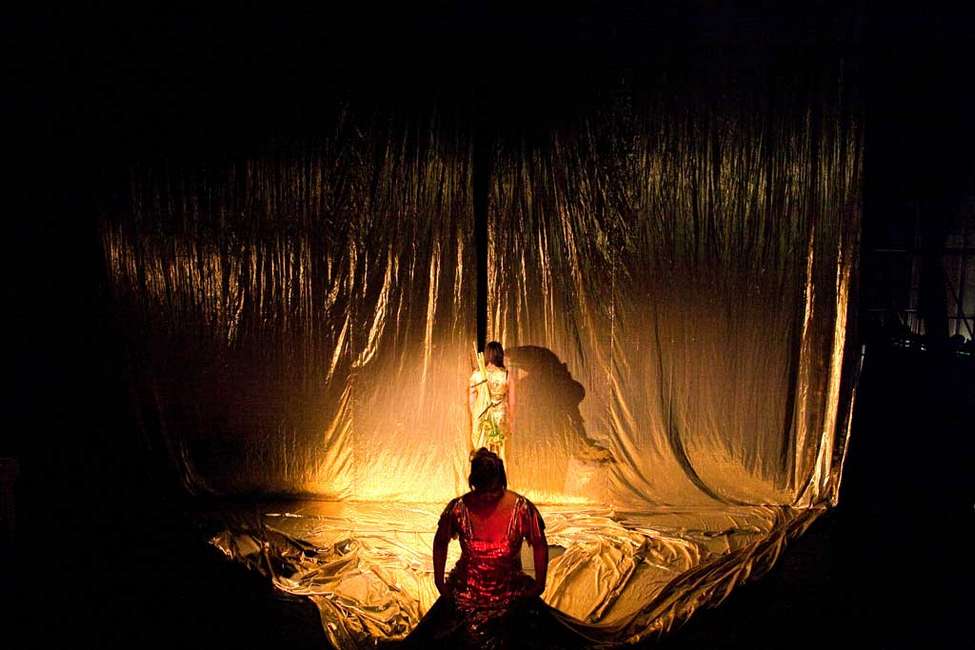 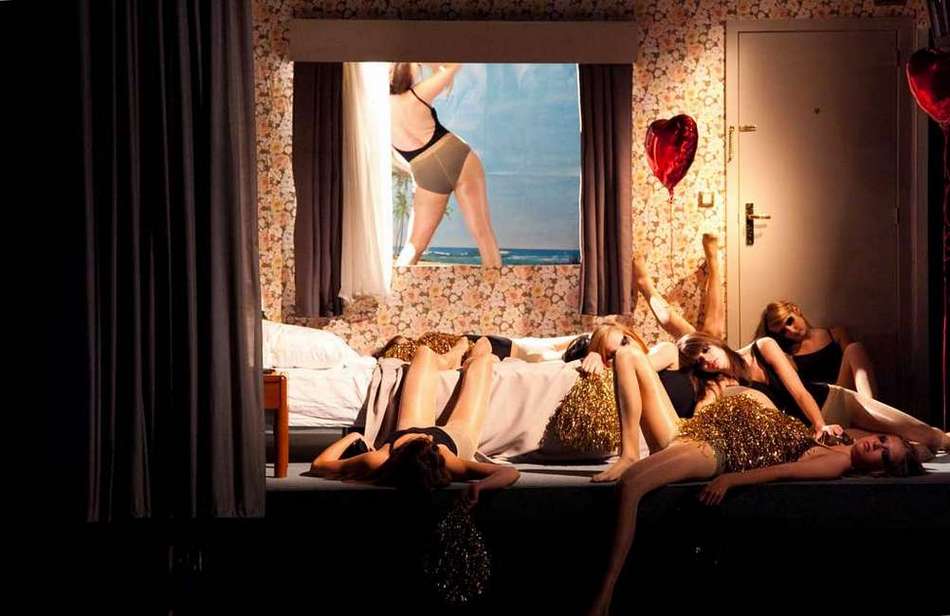 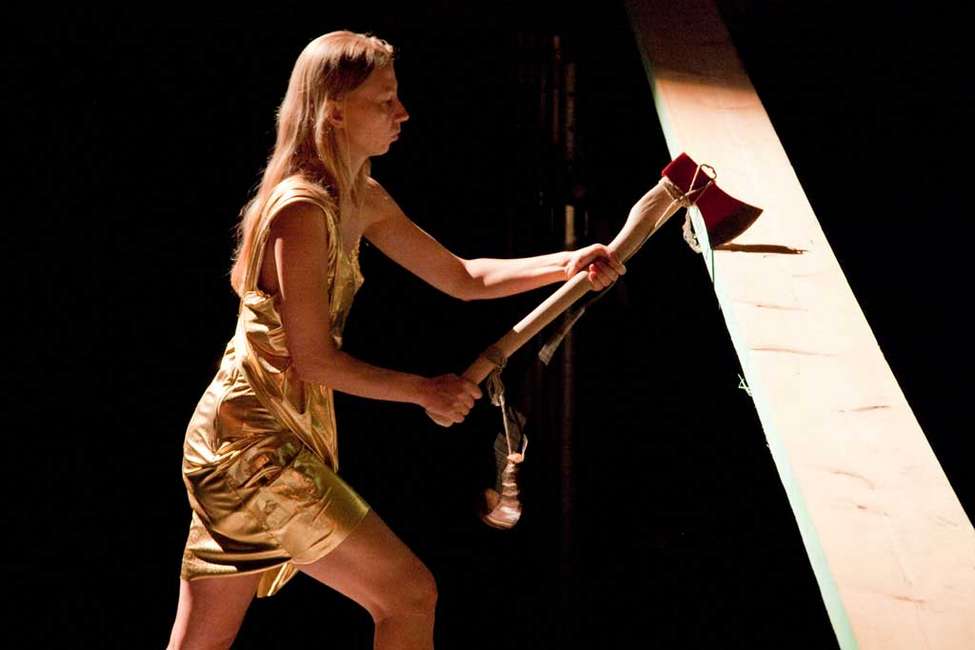 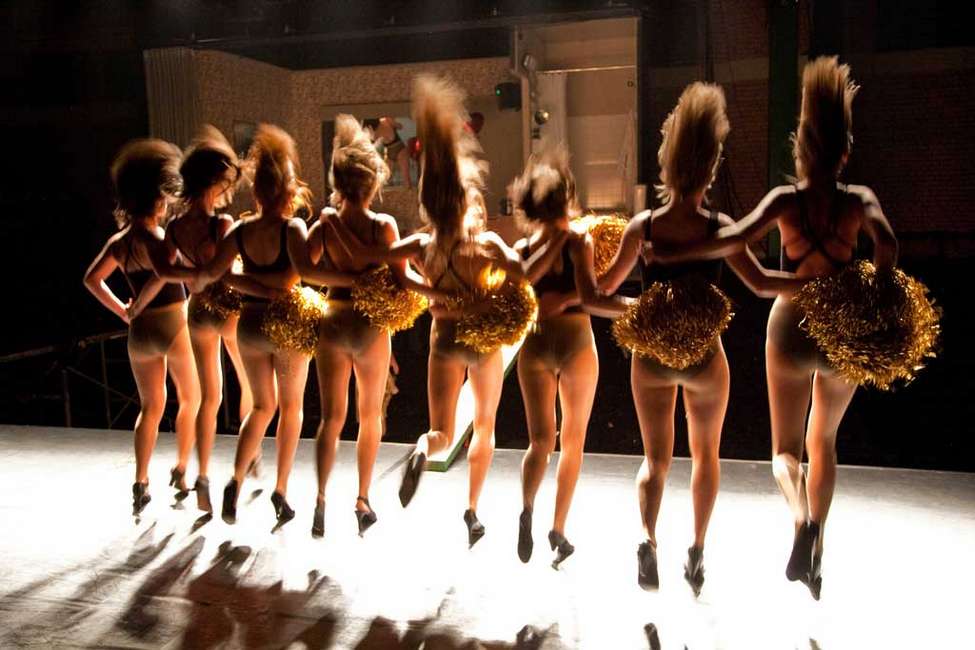 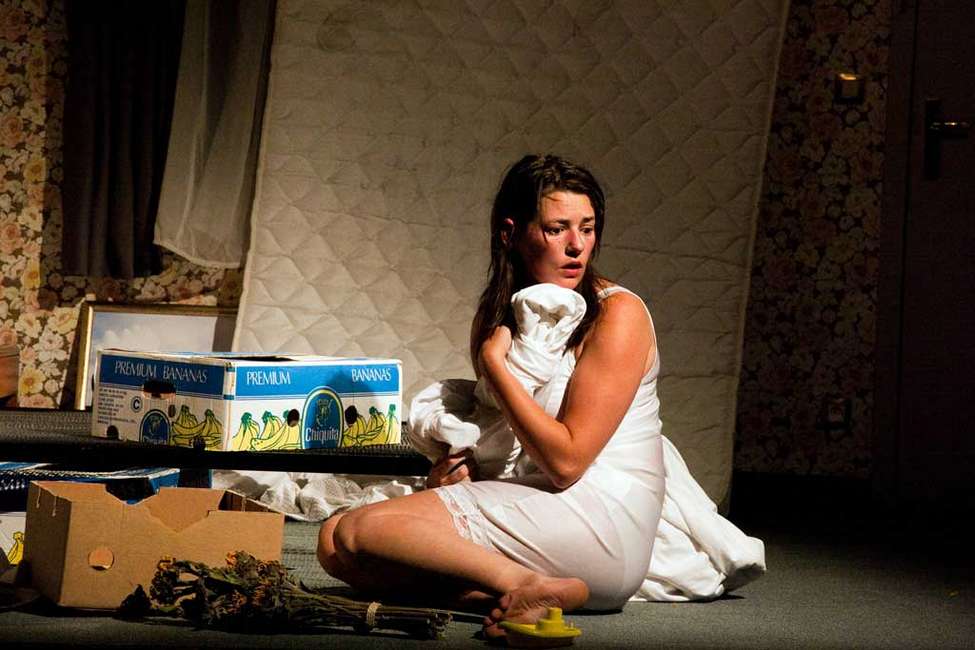 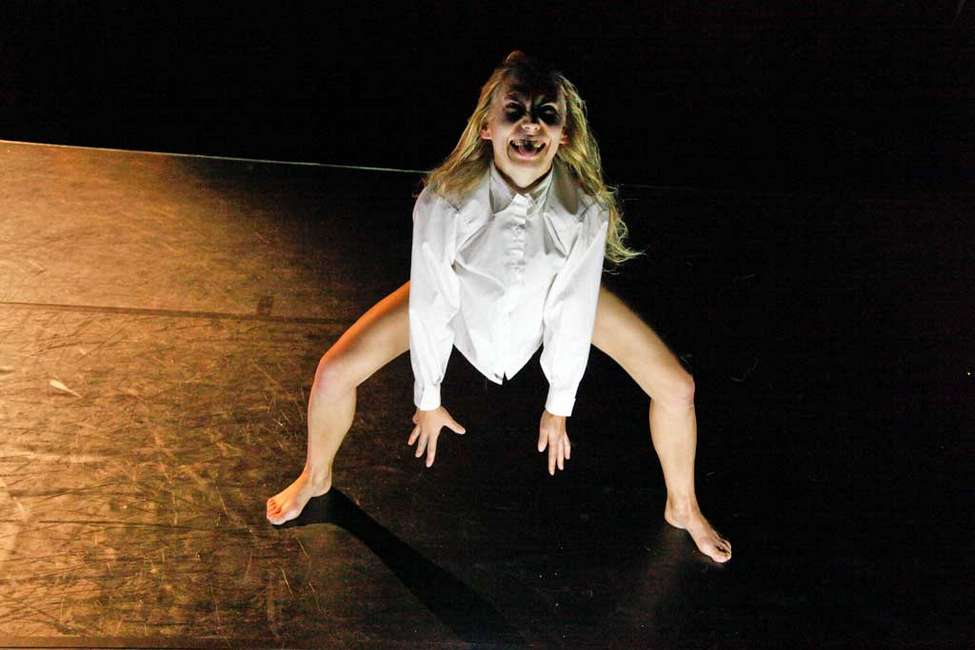 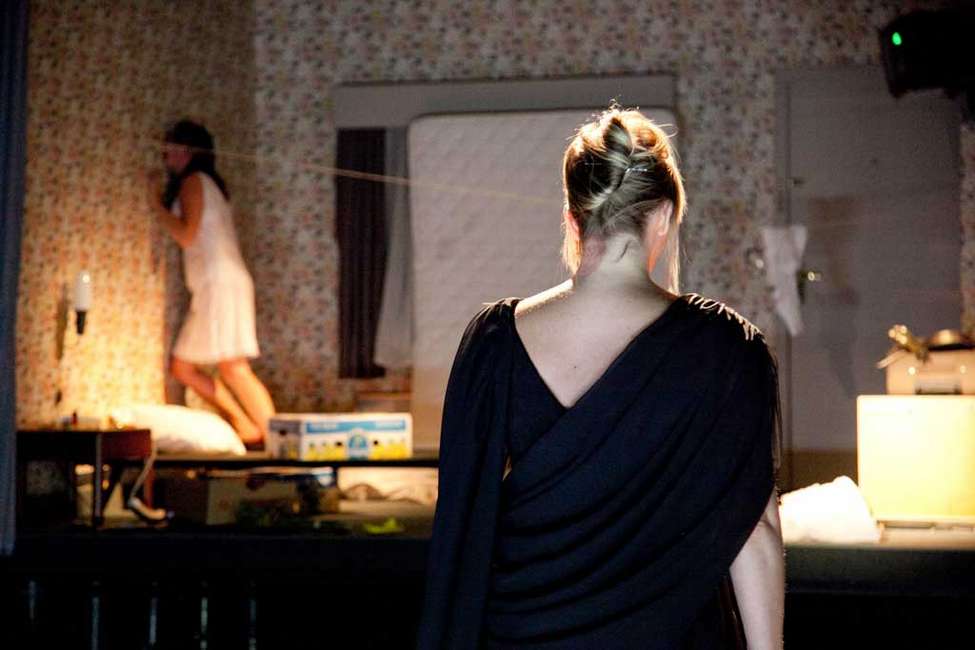 The version of Medea that I made well after the theatre play had ended, is a listening version. All ties with the theatre performance were dropped while still keeping to the concept. In this version, I changed the position of parts, removed cues needed for the performance, repositioned the sounds more freely and made more of such changes.

This composition goes through the stages of the conception, the delivery, the murder, the breakdown.

In the theatrical production "Medea" by In Vitro, the same-named Greek drama of the mother who kills her two children was rendered in a four-episode cycle.

In this final version, the cycle of the four days and four nights is retained, as well as the slowing down that leads to the night each time and the speeding up towards the day. Many concrete sounds were used, such as the sound of commercial television, a dog, a rattling fan, the sea, and so on.

The sea sounds at the beginning of the piece are completely digital. By this, I want to oppress today's increasingly artificial environment. These sea sounds are by the way quickly supplemented by TV sounds that you have in cheap hotel rooms. This also characterises the day, in contrast to a much calmer night-time imaginary environment in which the psychological developments take place.The reasonably clear distinction between the twenty-four hours gradually becomes blurred and ends in total madness in which no distinction of reality is present any more.

The part in the performance in which the mezzo-soprano Inez Carsauw sang Strauss' Wiegenlied is replaced here for lack of a recording by an excerpt from an old recording by Anneliese Rothenberger which, together with artificial bird sounds, brings out a brief flare of optimism just before the Apocalypse.